The Real All Americans is Sally Jenkins’ sweeping nonfiction account of two coinciding chapters in American history: Just as the Western frontier was closing, football “jumped up out of the mud” to replace it in the national psyche. Jenkins’ tale takes readers from a real battle in 1866 to a football contest in 1912, pitting the Carlisle Indians against West Point. “Football,” says the veteran sportswriter, “became a substitute for war,” and in its earliest days the game, like the real thing, could be mortally dangerous. 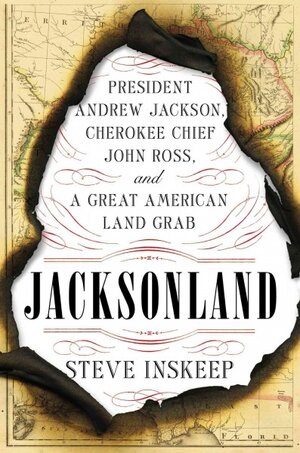 La Malinche known also as Doña Marina was a Nahua woman from the Mexican Gulf Coast, who played a role in the Spanish conquest of the Aztec Empire, acting as an interpreter, advisory, mistress, and intermediary for the Spanish conquistador, Hernán Cortés. She was one of 20 women slaves given to the Spaniards by the natives of Tabasco in 1519. Later, she became a mistress to Cortés and gave birth to his first son, Martín, who is considered one of the first Mestizos (people of mixed European and indigenous American ancestry).

2. Search the American Pageant’s Infinite Playlist and select the file you want to send to your students.

3. Paste the podcast link in your Remind.com text message and send!