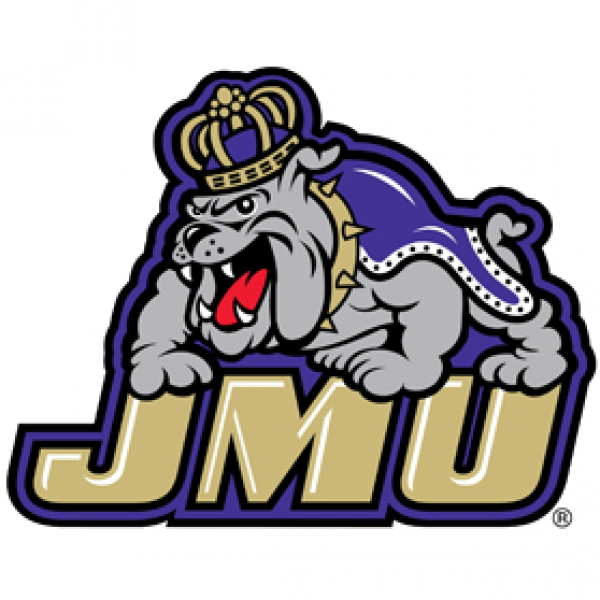 This year I decided to work my favorite TV show into my Advanced Placement United States History course.  College Football Gameday goes on location Every week the crew from Gameday typically broadcasts from the campus of the team hosting a featured game being played that day and features news and analysis of the day’s upcoming games.

While on they were hosting from campus of James Madison University I thought I could have some fun weaving a college’s history (founding mascots, and notable alumni) into my curriculum.  So it began, I ordered a bunch of College Polo’s from Fanatics.com using money I made selling resources on my TeachersPayTeachers site.  I will be posting info about the colleges I choose to incorporate into my course as we move through the semester.